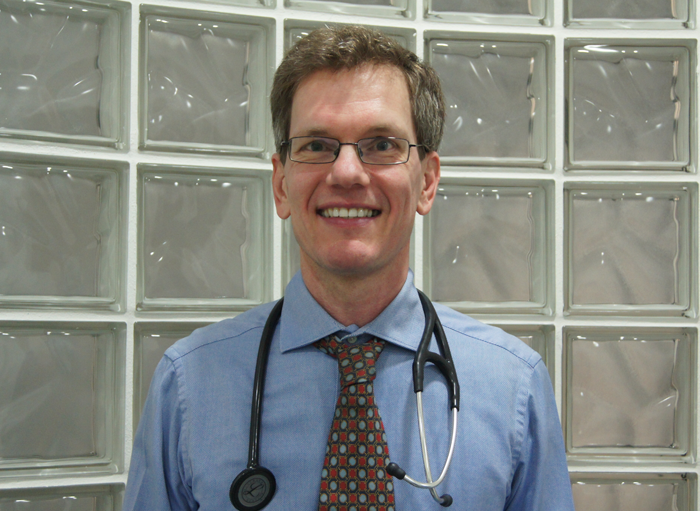 Dr. Christoph Semler was born in Frankfurt /M (Germany) .He qualified as a doctor at the University of Frankfurt and also obtained his M.D. there. He then went on to the U.K. to specialize in General Practice. During that time he gained experience in General Surgery (Bolton General Hospital), Cardiology (Halton General Hospital, Runcorn), Respiratory Medicine (King`s Cross Hospital, Dundee), Emergency Medicine(A&E), Obstetrics and Gynaecology, Pediatrics (including care of neonates at the Special Care Baby Unit), ENT, Ophtalmology (Furness General Hospital, Barrow in Furness) and worked as a General Practitioner in a GP Surgery also in Barrow in Furness. During that time he obtained his Diploma of the Royal College of Obstetrics and Gynaecology, Diploma in Child Health Surveillance and became a Member of the Royal College of General Practitioners.

In 1999 he came to Spain and started working at Hospital-Clínica Benidorm as A&E doctor for 2 years. In September 2001 he began to work as a GP in private practice in Jávea and Moraira. During that time he also qualified as a Medical Examiner for Divers, having discovered his interest in diving and diving Medicine.

Dr. Semler speaks his native German and is equally fluent in English and Spanish. He also speaks French and has a working knowledge of Dutch .